Well, I feel like a cartoon using every limb to plug holes in a water barrel. Since I’ve had it back on the road in 2 months, I’ve blown heater hoses off twice, water pump has failed, and replaced steering pump pressure line. However, It seems that I’m doomed to have cooling issues. Maybe I’ve gotten a hold on the problems as far. I had to replace the water pump …..again. This partly because I reused the pump off the other motor when the first started weeping. And yesterday morning I noticed the heater wasn’t working and the temp was elevated. pulled over to find this water pump after a 19F cold night it also weeps. I had a gallon of water as a “just in case” because of the issues I’ve been having. I got it off the interstate and pulled over into this abandoned gas station. By this time the the pump was pumping more out than around. So, I parked it until i got off work. I put a new pump on at dark in the cold. I hate the cold. but after an hour I got it repaired, drove it back home, flushed it again, and added antifreeze.

This made yet another mess all over engine bay. A major clean up is needed.

I hate having to fix things on the side of the road and in the dark. Did I mention i hate the cold. This wasn’t too bad, but I still hate it. 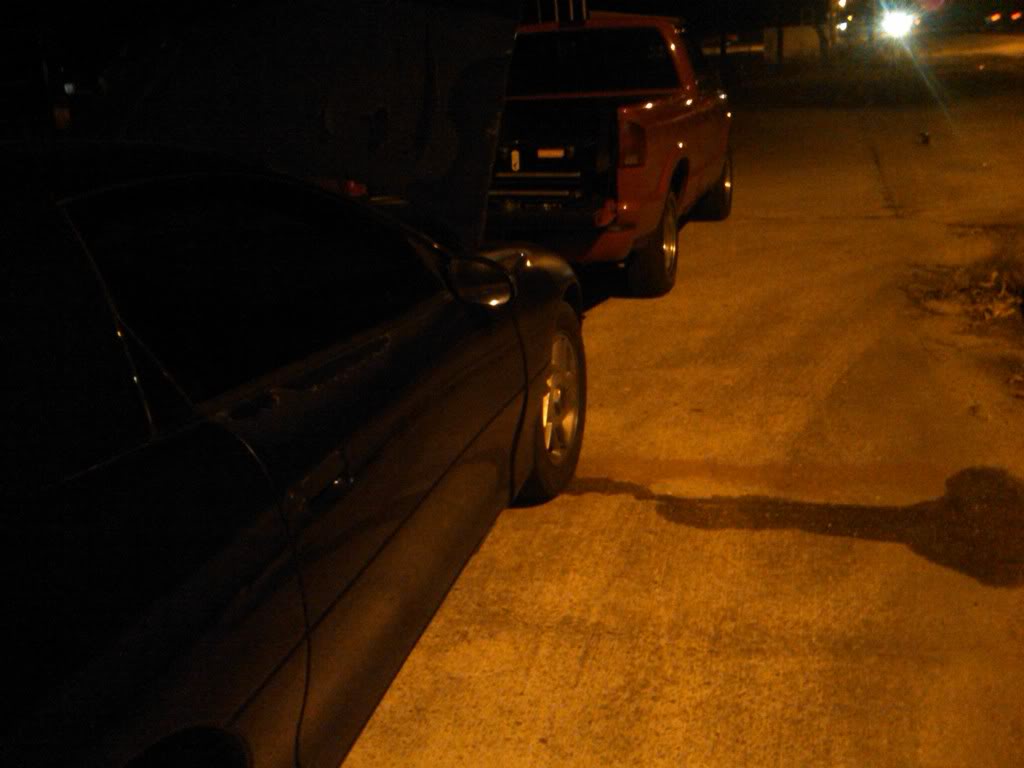 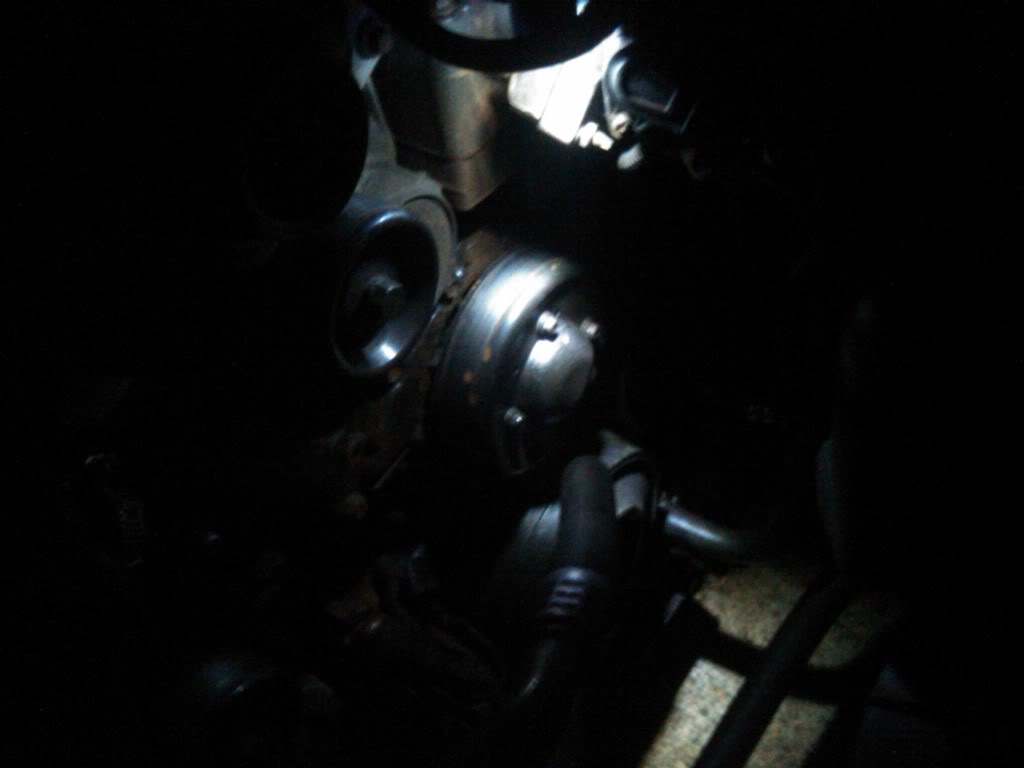 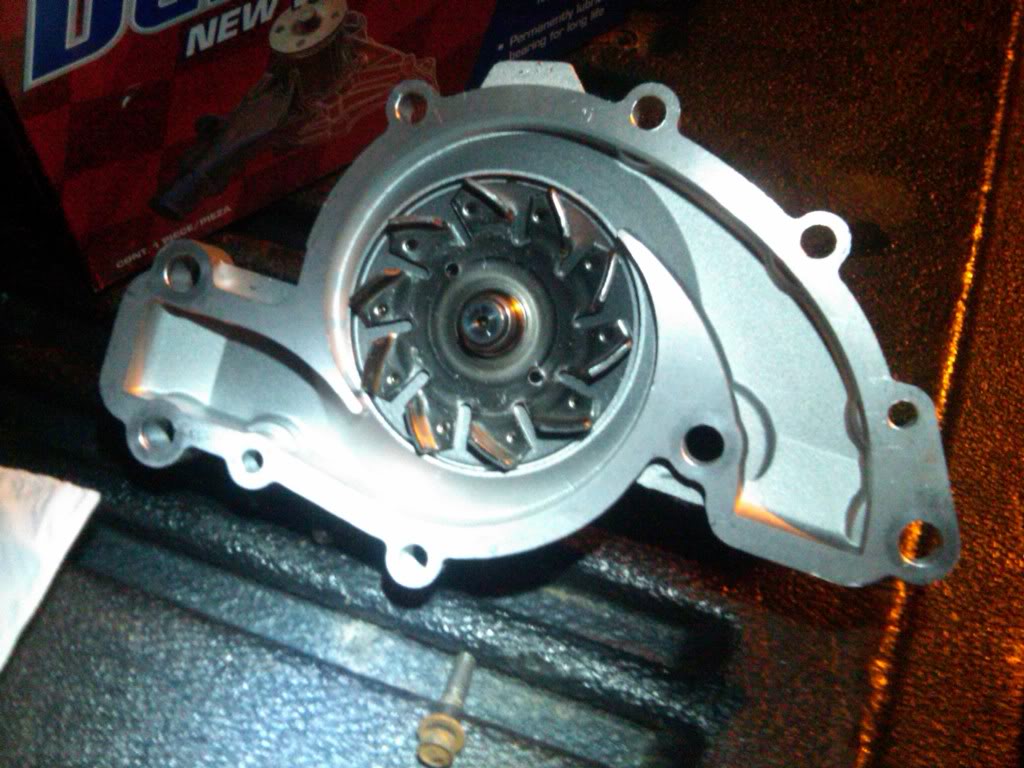 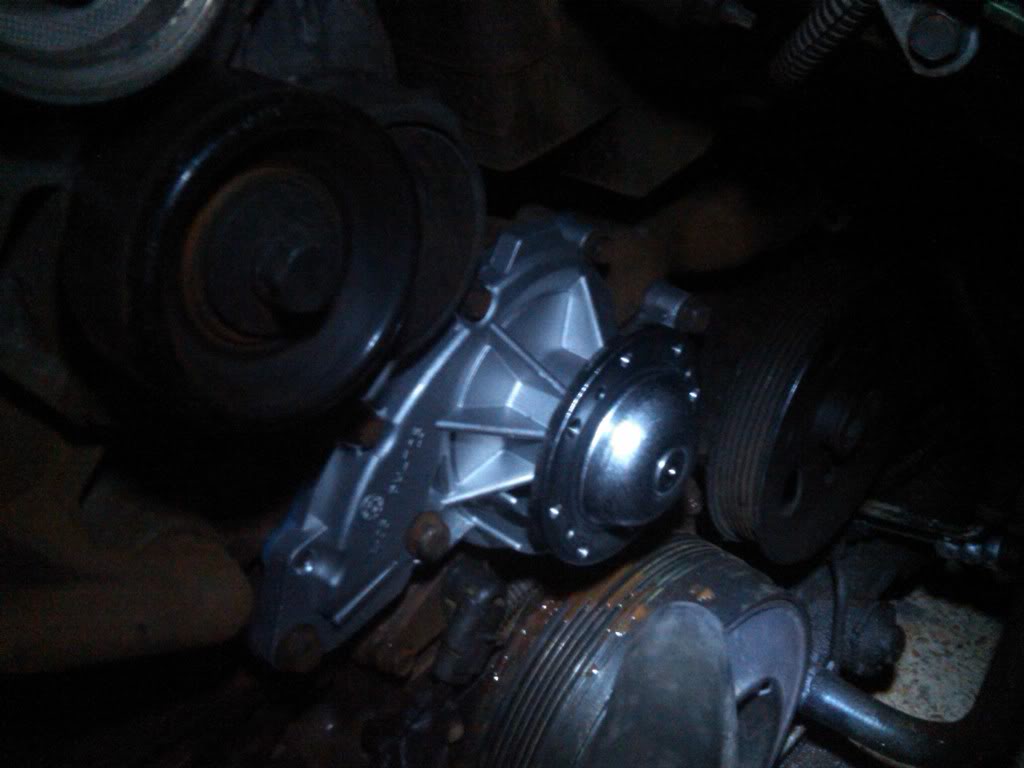 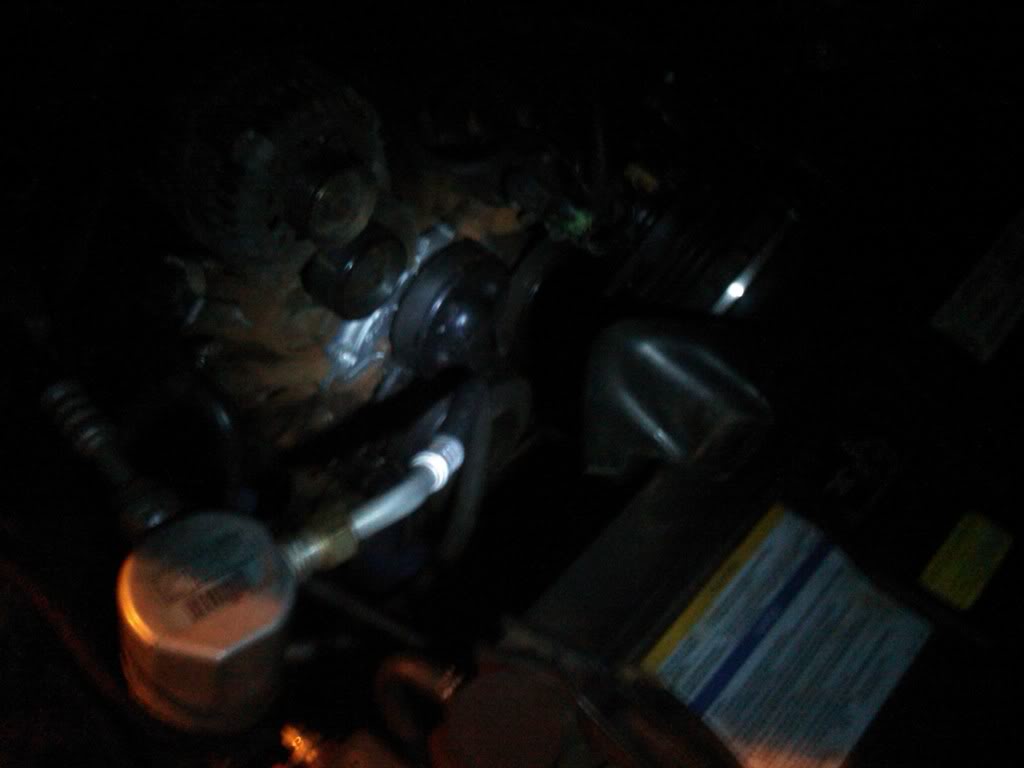