New tires! I have a complete set now. I also realized that I have a leak on a rear seal that I’ll have to fix as well. 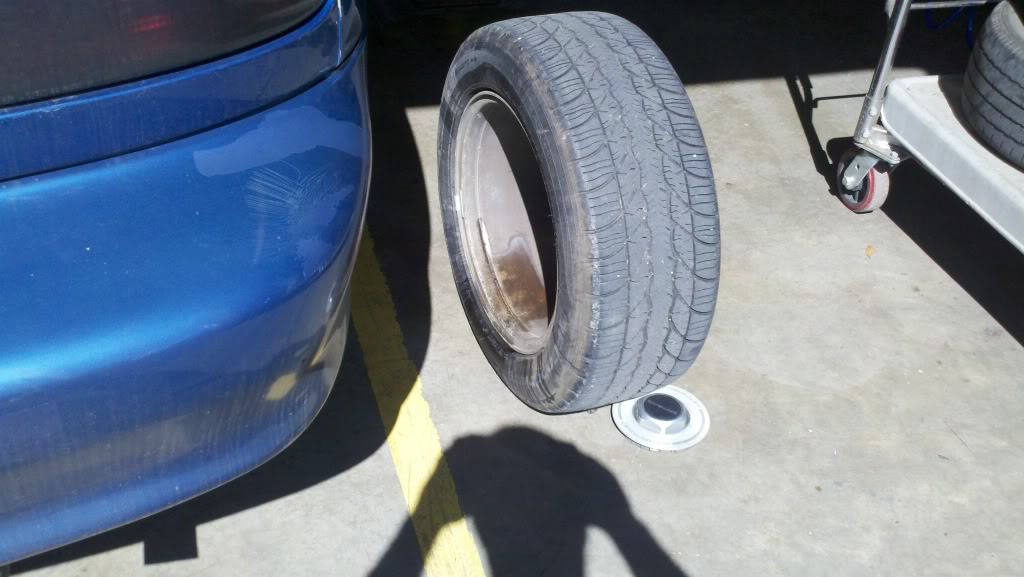 I also started to get my headliner ready to put back in. I got some 3M spray and glued the headliner back down. I made some generous cuts so its easier to see when I make the finishing cuts. I know this liner looks like shit but I’m tired of not having a headliner. So I’m using my old headliner. When I swap the interior I’ll be looking for another liner anyway. 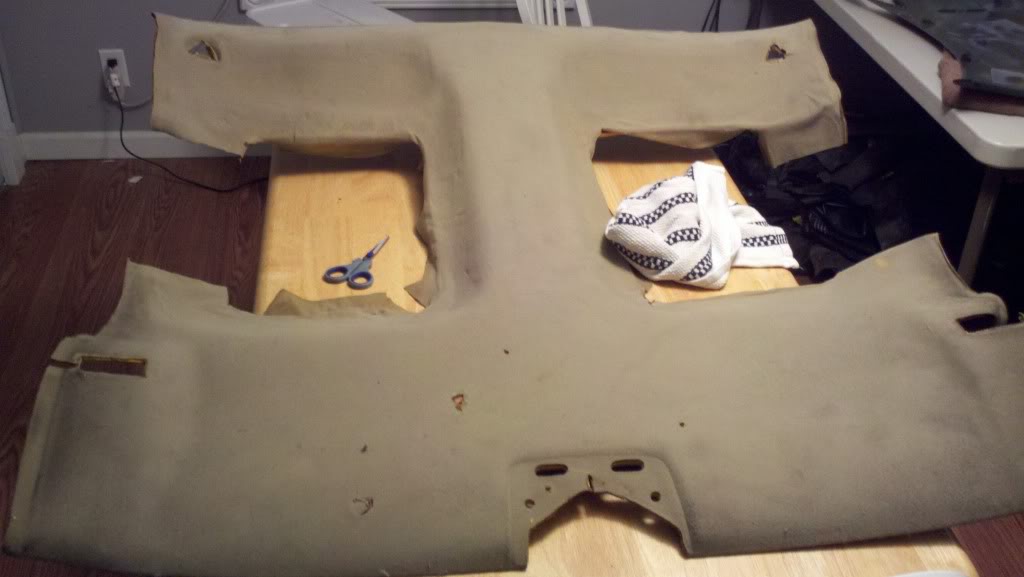 Now……..I feel it necessary to rant.

Today I was sitting in my car, in the parking lot, waiting Courtney to come out of the store. A Taurus pulled up next to me and a guy got out of the back and Baam! Whacked my rear quarter. I looked and they were like OOPS and started snickering totally ignorant to the fact I was in the car. The guy noticed me with on “oh shit” face, then decided to walk on into the store. strangely this pissed me off. I got out and walked around to see. He felt it was best to come look at it with me… oh its just a little scratch he said… I held my tongue. I had the youngster in the back seat. I kindly said “watch it next time!” and walk back to my door. Courtney came back to the car… noticed the ding.. (at night) I said “get it, lets get out of here before i blow a gasket.” >:-[ So I calmly exited the lot and tried to satisfied my self with a some rpms. However, i was really pissed.

Sadly this isn’t a “kill” story, however, it would have, had it been after I painted it, and the law probably would have gotten involved. he’s lucky that I’m waiting till last to paint it. I hate stupid people!!

I have to fix a few dings on this fender anyway but dammit! Why are people such idiots. It thumb size scratch and a decent dent …. I have no useful comment! 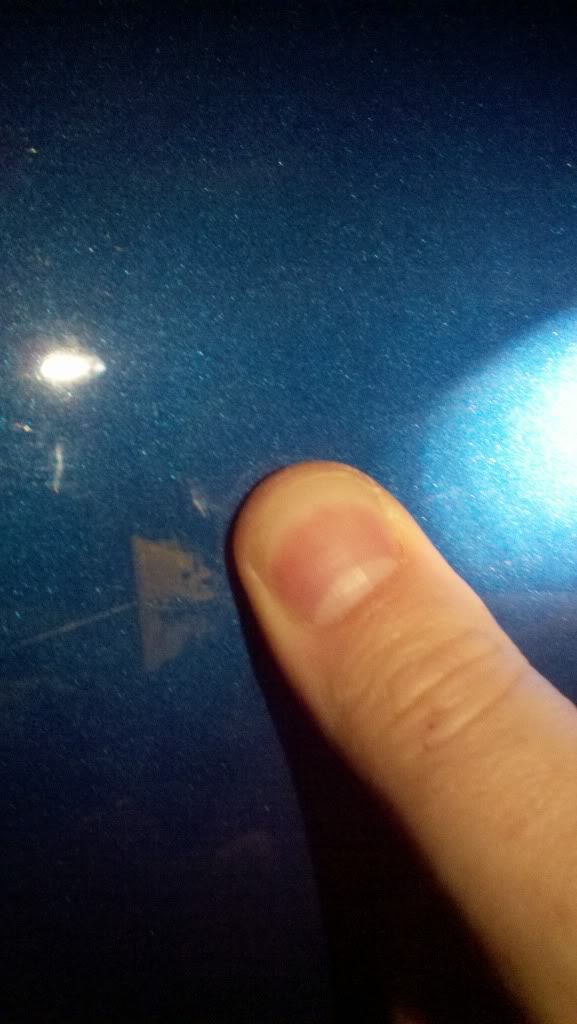 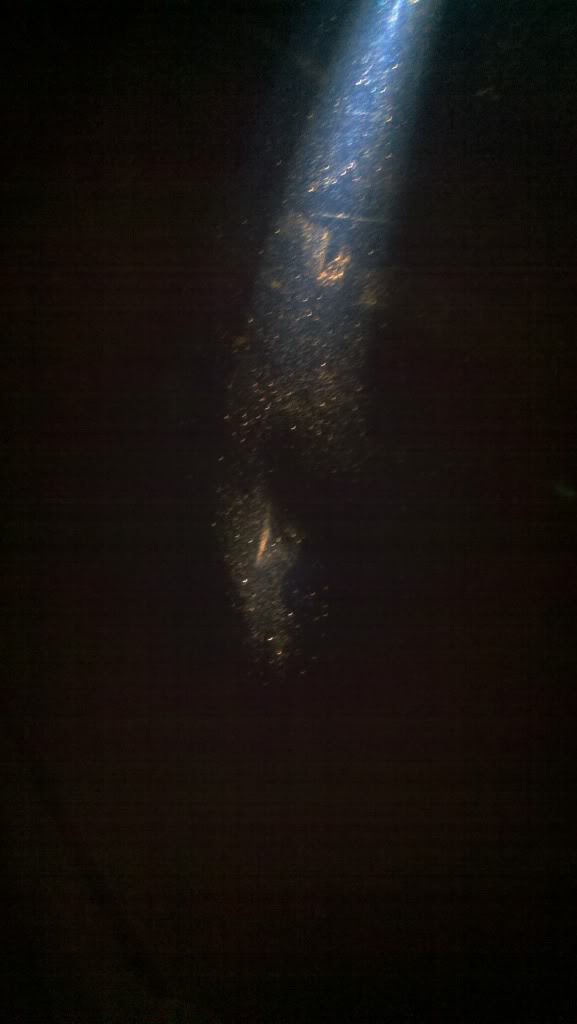 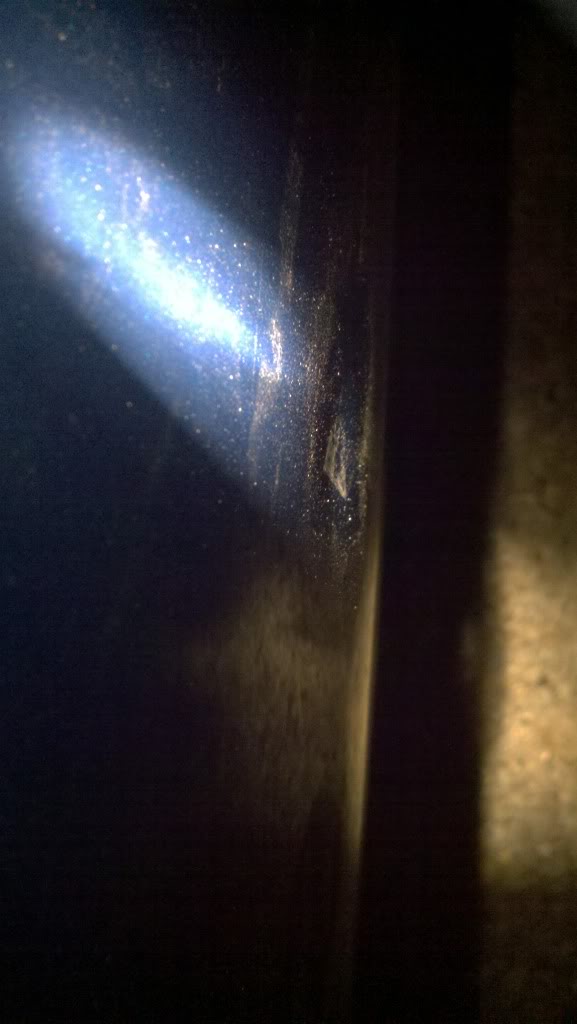