It was supposed to be a busy weekend to knock out half of this list. But thanks to the corolla and mothers day (Note: I’m not slamming either of those BTW) I had time only to tackle 4 things.

Got a new blower motor. Now the car actually cools down after sitting in the sun for hours lol. The tint probably helps too. 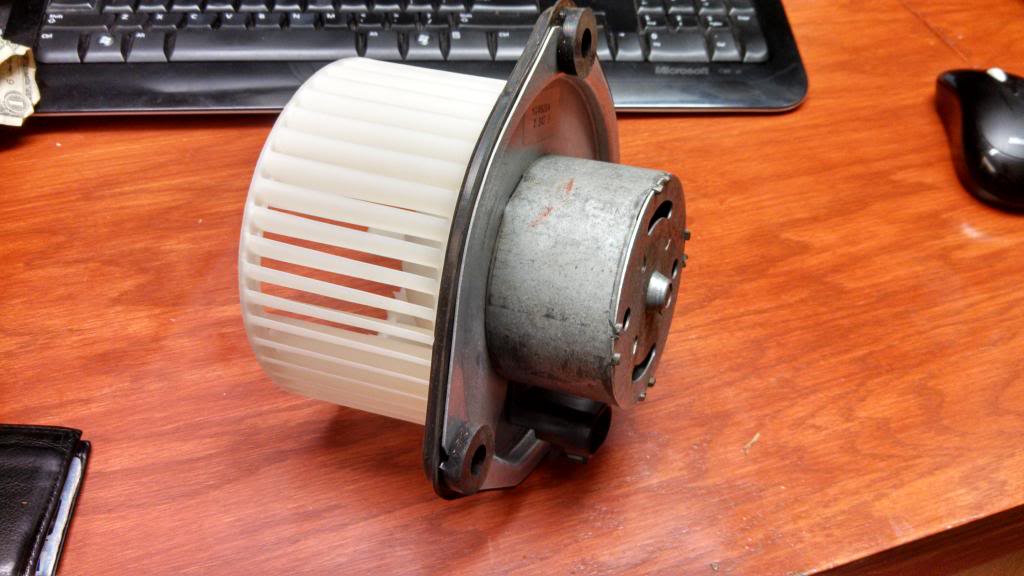 The timing chain was pretty important so I made sure that was done this weekend. 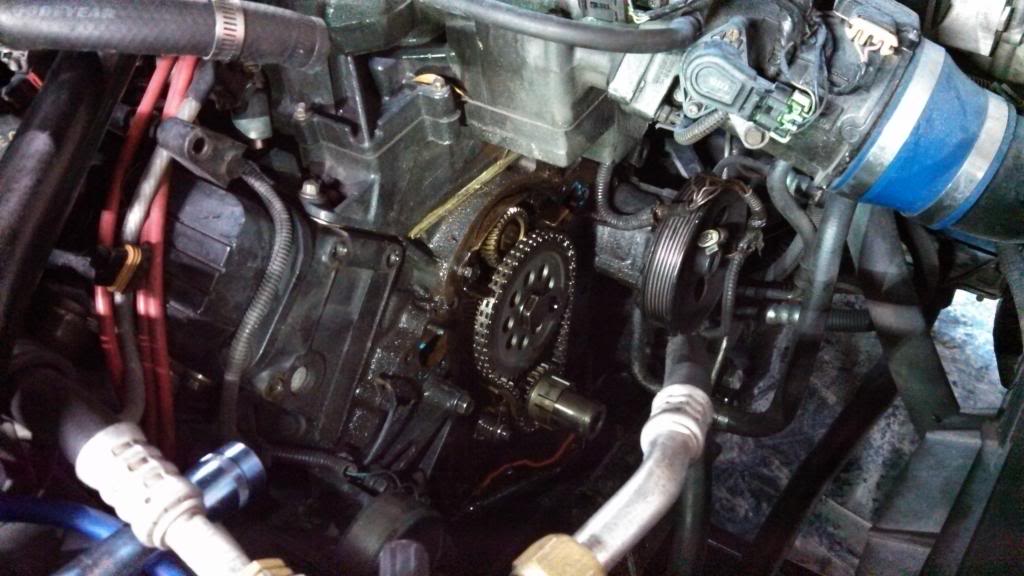 I finally installed my metal elbows. 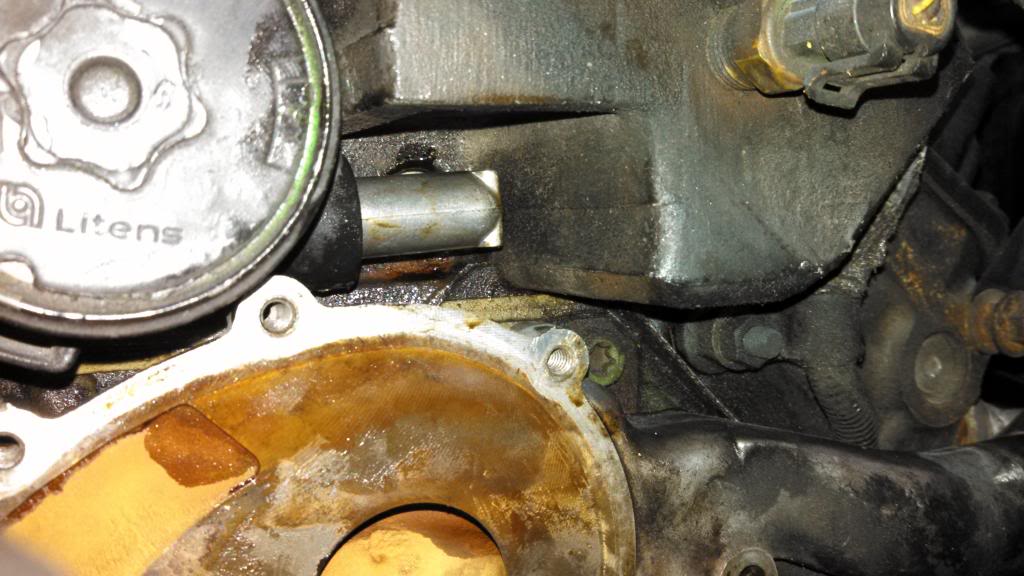 Then because it was 8pm on Sunday i decided to try and throw on the SFC. 4 hours later they were done. :-\ 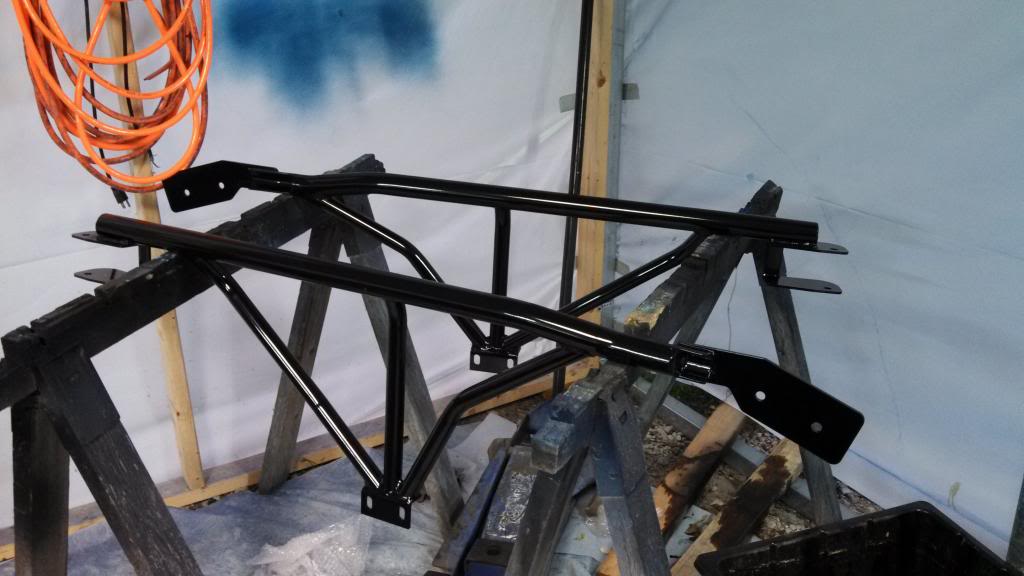 They look so nice. Too bad they aren’t seen.

They still looks good though. 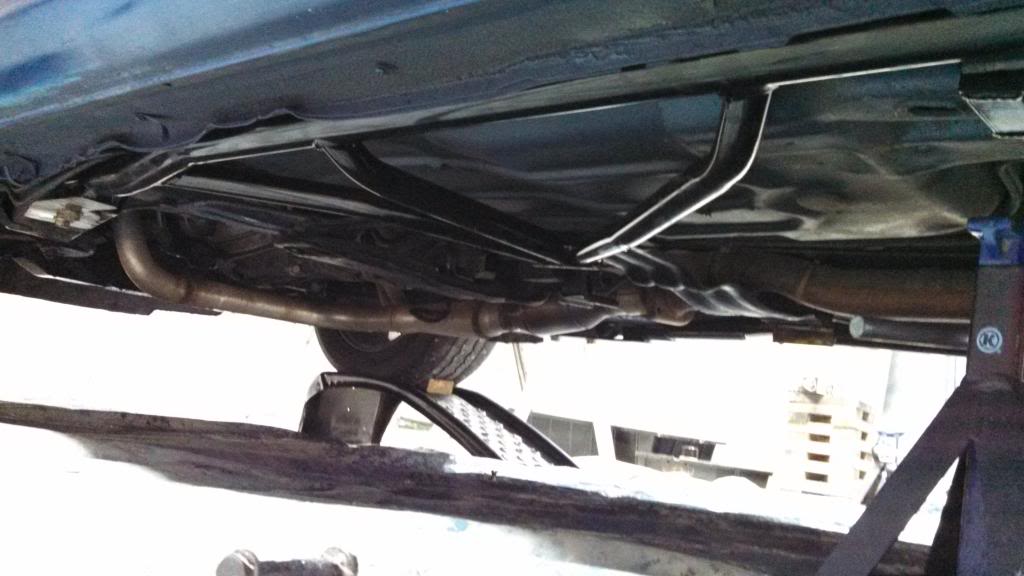 My booth is showing her age lol. It wasn’t built to last and it’s getting a little tattered. It won’t be long until I take her down. Its been a good few weeks having it and so many memories.

Getting up on the ramps was a little hard. 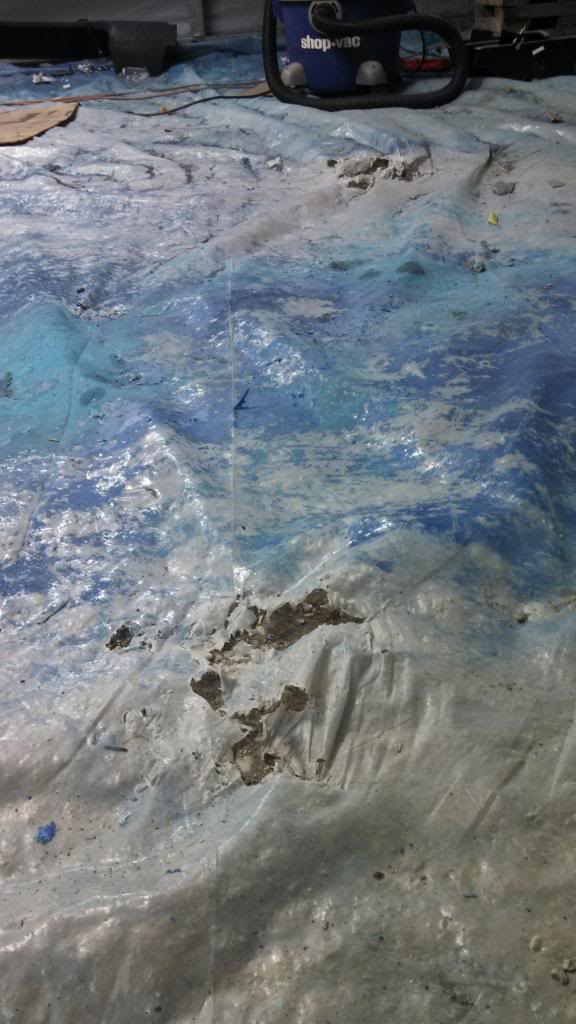