Since its income tax time I figured it was best to try to get everything I need to start and finish installing the Supercharger. First few things came in. Should be more in the upcoming days.

These are a couple of the required gauges and a dual pod adapter that would go on the pillar. Not certain I’m going to use the pillar adapter but I have it for reference in case I want to do that. My first plan is to 3d print a defrost vent cover and now incorporate the gauges. 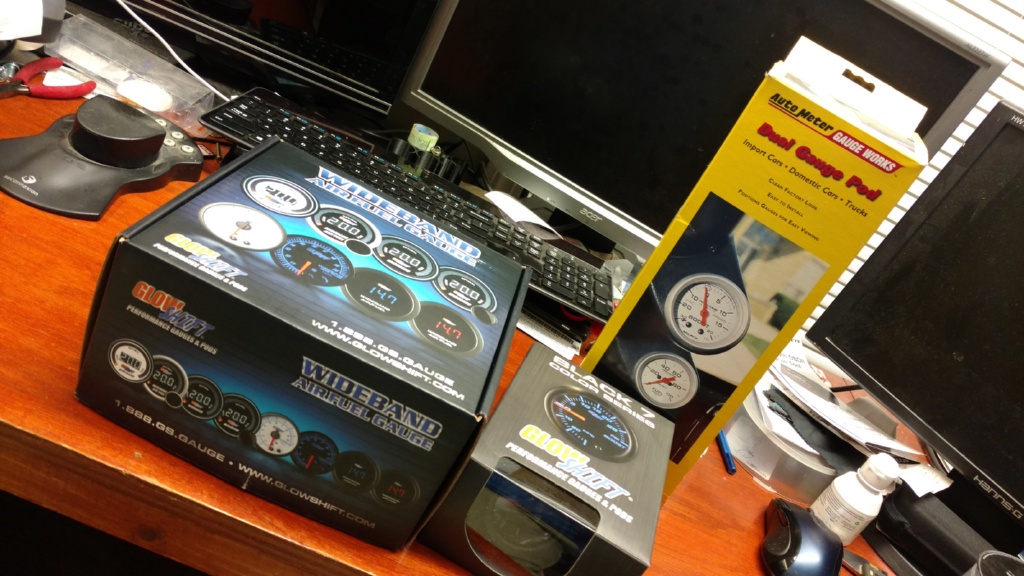 The gauges are Glowshift. They have mixed reviews but they were cheap enough to justify trying them. One is a Wideband with the ability to input into my HPtuners software. 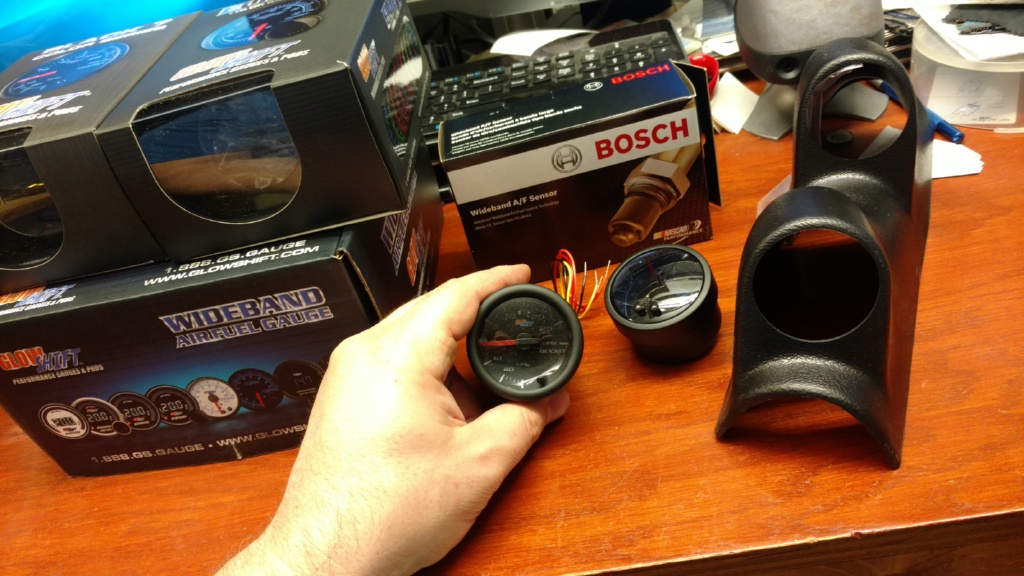 The only aesthetic concern is one is tinted and one is not. I had to get the tinted one for the Wideband because it was the only version with Wideband. The boost I could have gotten in tinted, which I may still do, but I could spend double the money on that version without vetting them out first. I looked at AEM Widebands and Autometer but I didn’t like the appearance of them so I made the gamble with these. 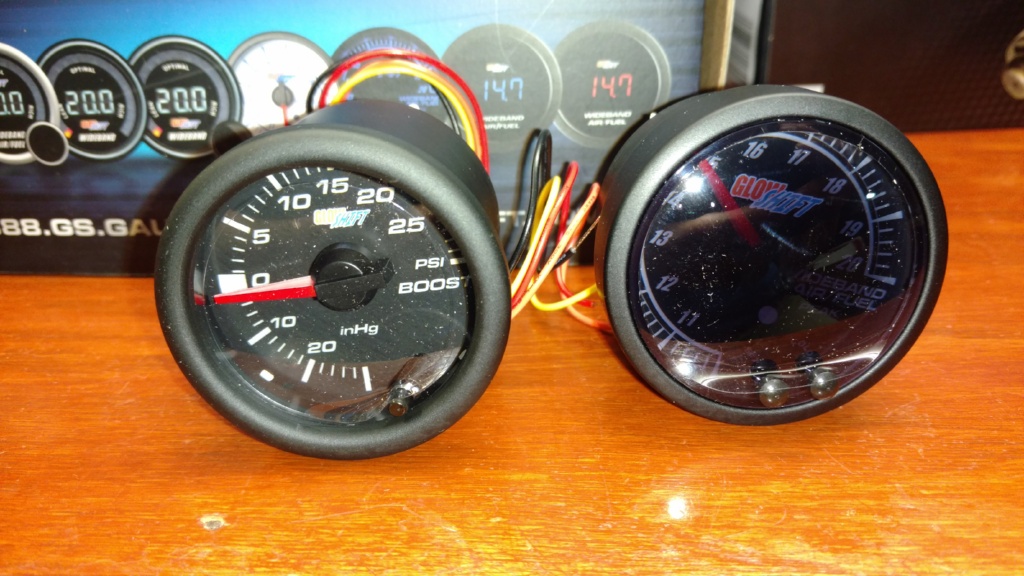 The parts shelf was missing a few major components such as pushrods, springs and lifters. I went ahead and got a low profile valve cover breather, LS1 retainers, and an oil volume kit. I’ve got more on the way. I don’t know if I’ll install the double roller before I start the SC mods or not. I’m not sure when I’m going to park the car but when the weather get warm you will be seeing more posts. 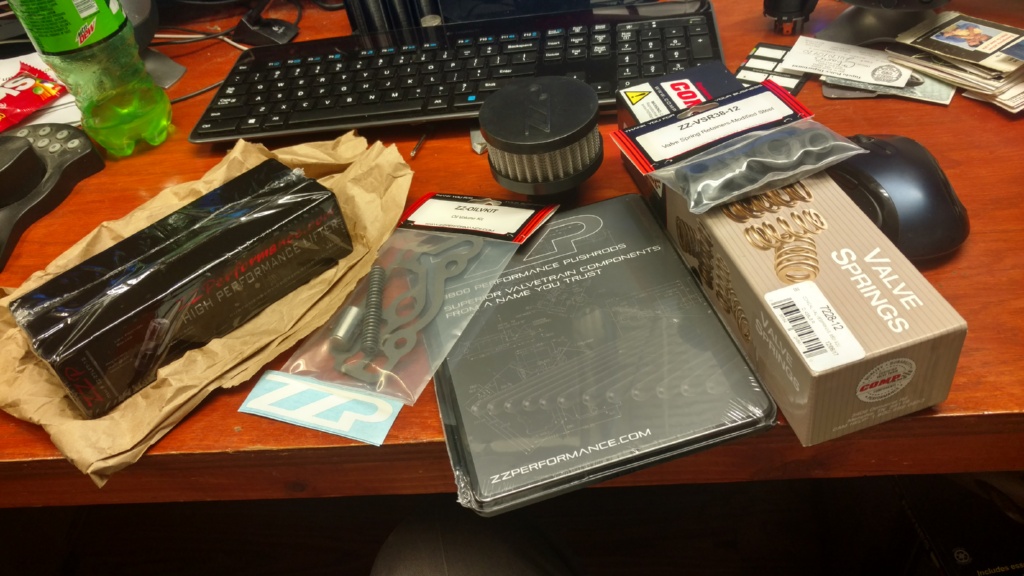