So Today I finally 3D printed a part for the interior of the car. I’ve been waiting until I had a need to do this. I’ve mostly used the 3D printer for my Drone. The only drawback is these parts are much larger and take much longer to complete. This particular print took 6 hours and I ran out of material to boot. This is only a test part to see if I like it on the dash like this. The next part will be on the pillar in such a way that looks low profile unlike the pre-molded versions.

I spent a few hours modeling and printing test pieces to fit the curve of the dash. It still needs work to fit properly. And there is a noticeable color difference. I may look for material to print specifically for the interior. 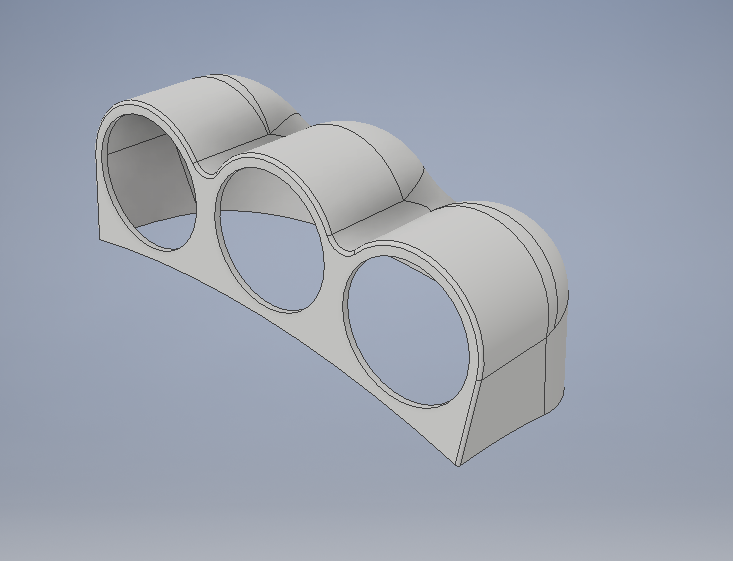 3D printer in action, about 4 hours in. 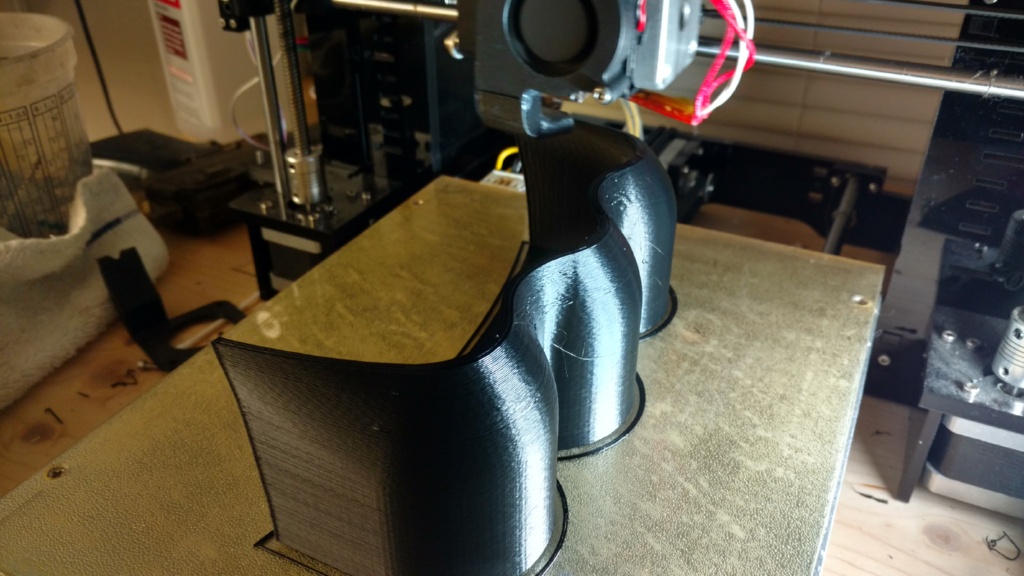 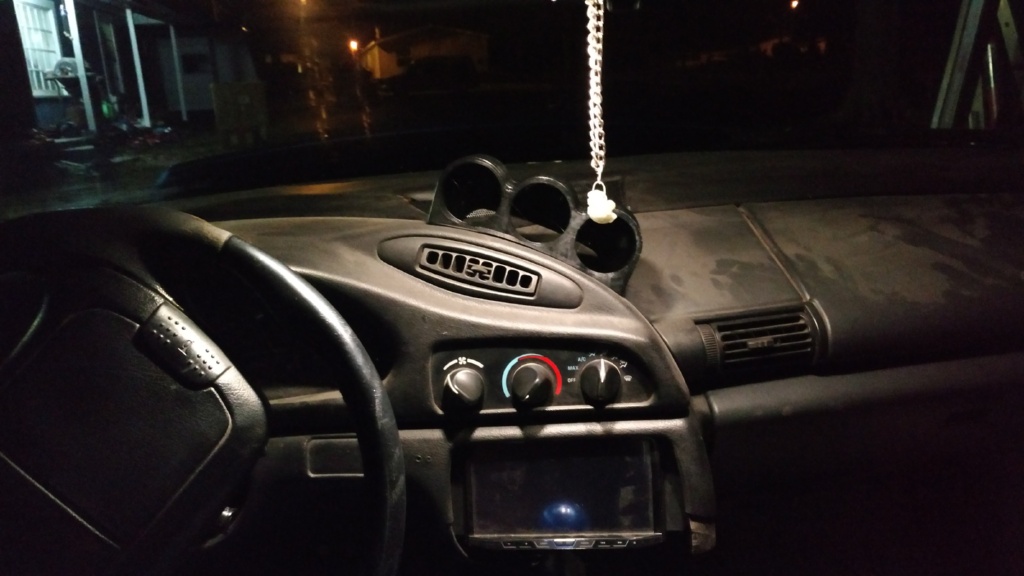 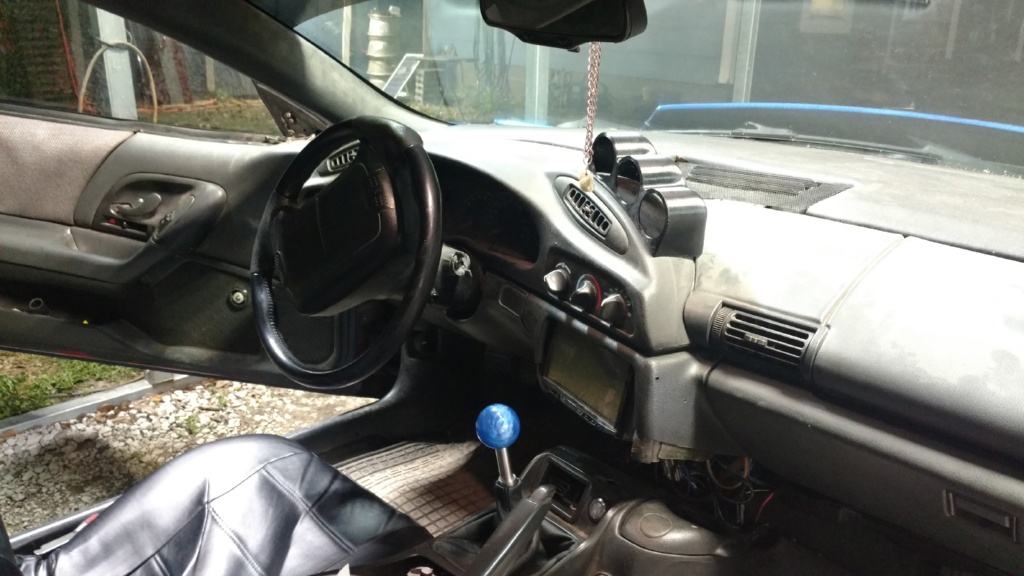 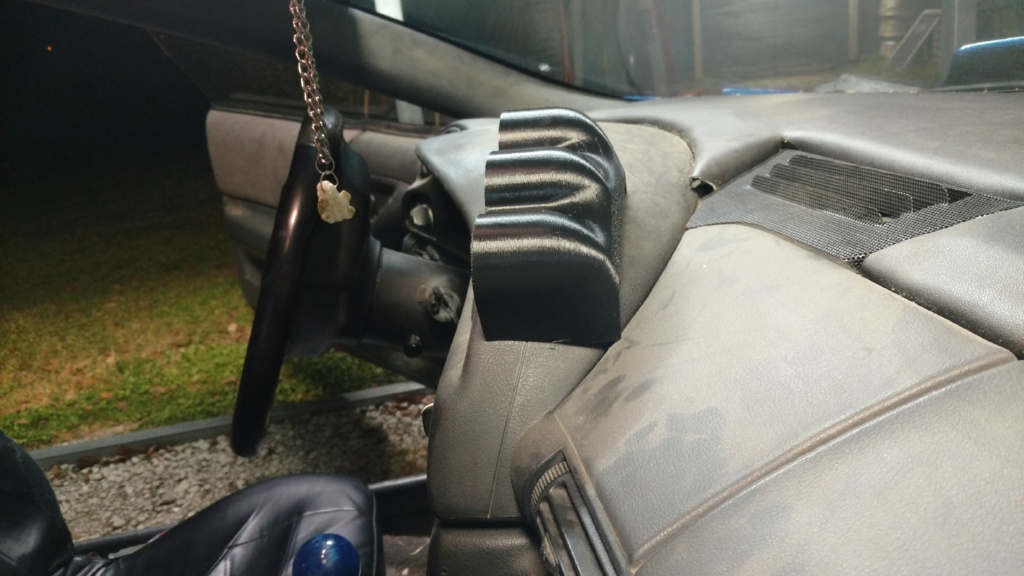 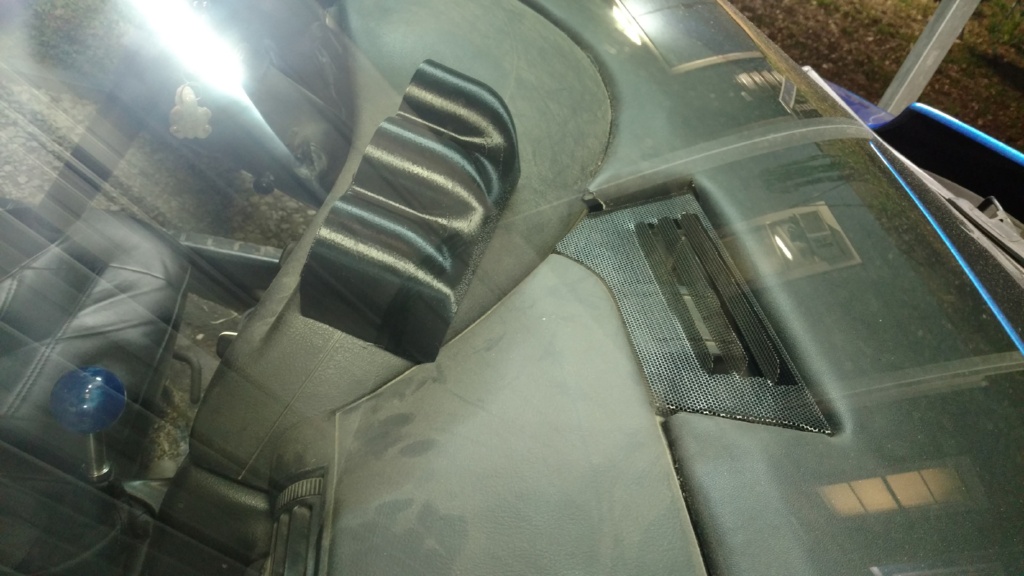 I also received a part that is pretty interesting. There is a method of routing the belt so that the SC has limited amounts of slip. It’s known as the “John D Power Wrap”

This belt is a 103″ double sided V-groove belt from SuperChargerRebuild.com, which is where a lot of mods for this Powerdyne unit have come from. I put this label on to bundle up the belt and remind me later what the length is. 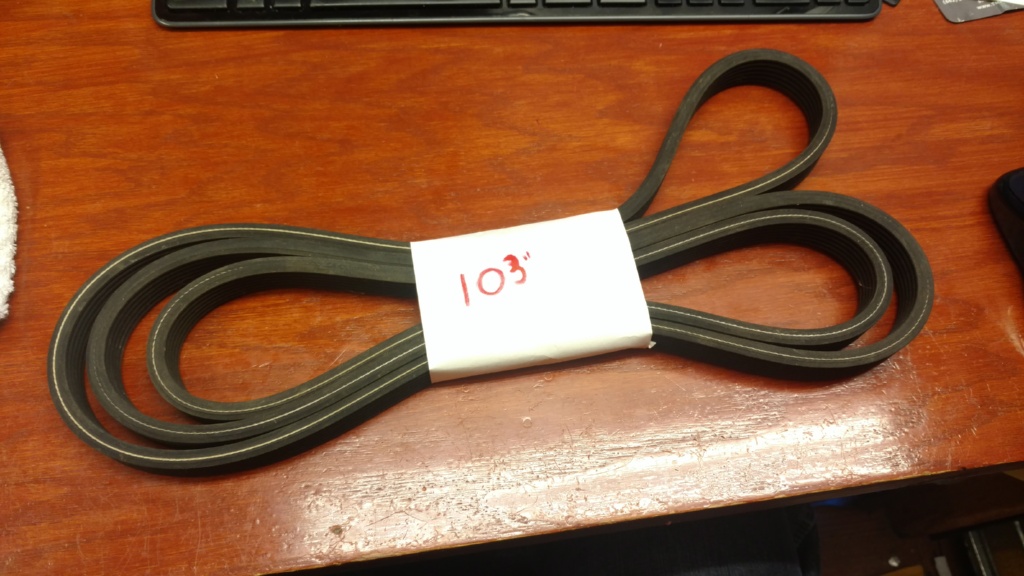 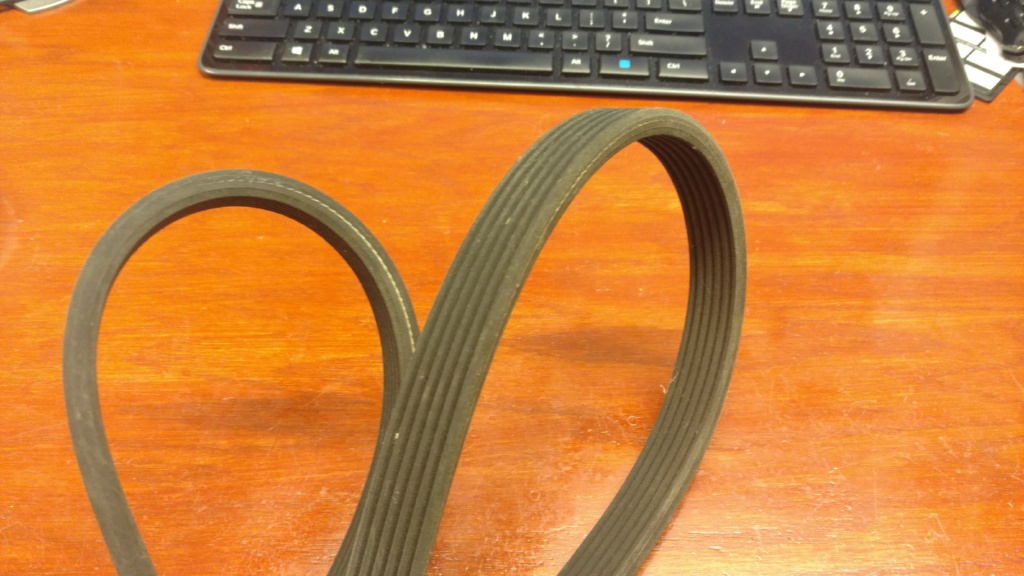 And here is the diagram where the John D himself drew out the way it is supposed to be routed. 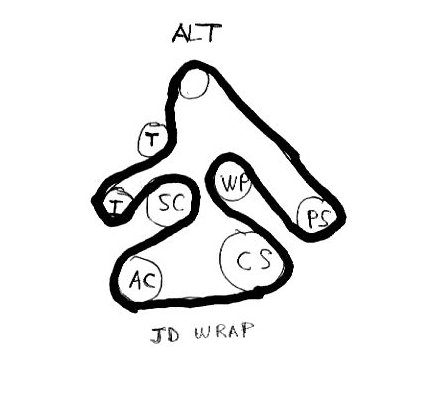