This weekend was supposed to be a pretty simple swap to a double roller. I’ve changed the timing chain and damper several times so I know what I’m doing. At least that was until I made a rookie mistake.

This was the first time I was able to use lift at the our new shop. This place is nicer than my driveway 100x over. A lift is such a good investment. This is the first time I’ve used a lift to work on the car. I’ve used lifts like this before when I worked at a tire shop so I was pretty excited to have a reason to use it. 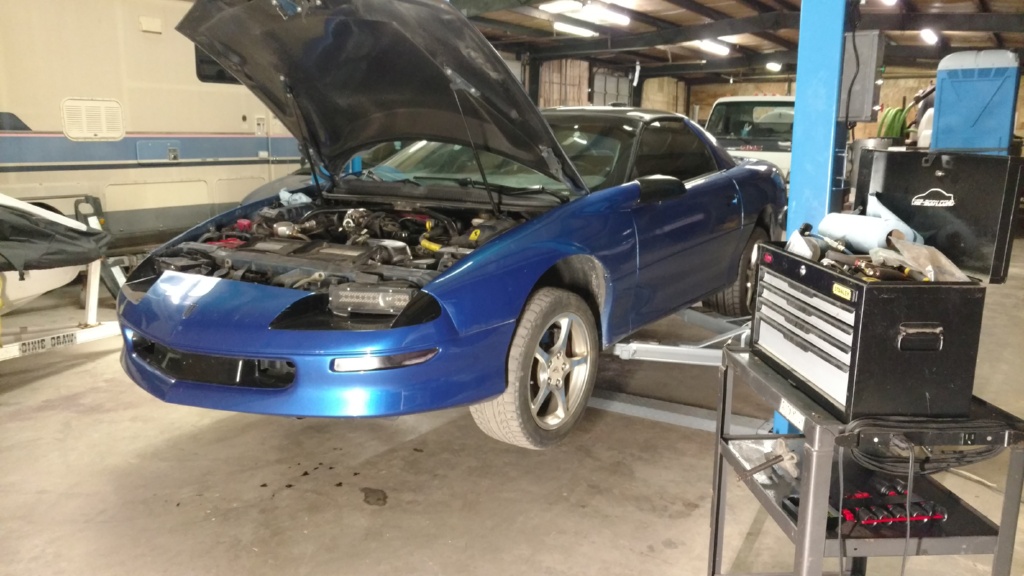 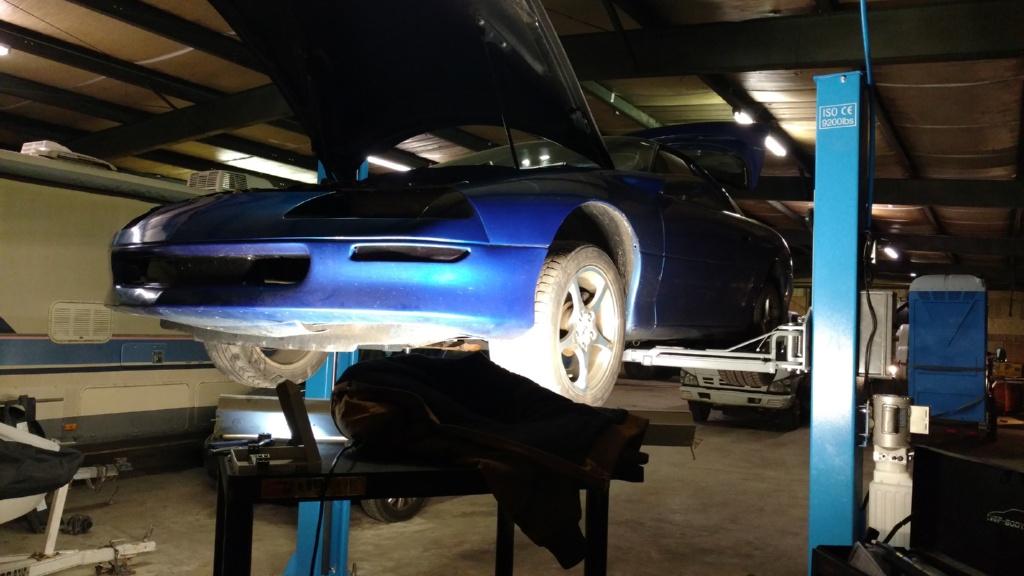 This is the first time I’ve been able to look at this side of the car standing up lol. 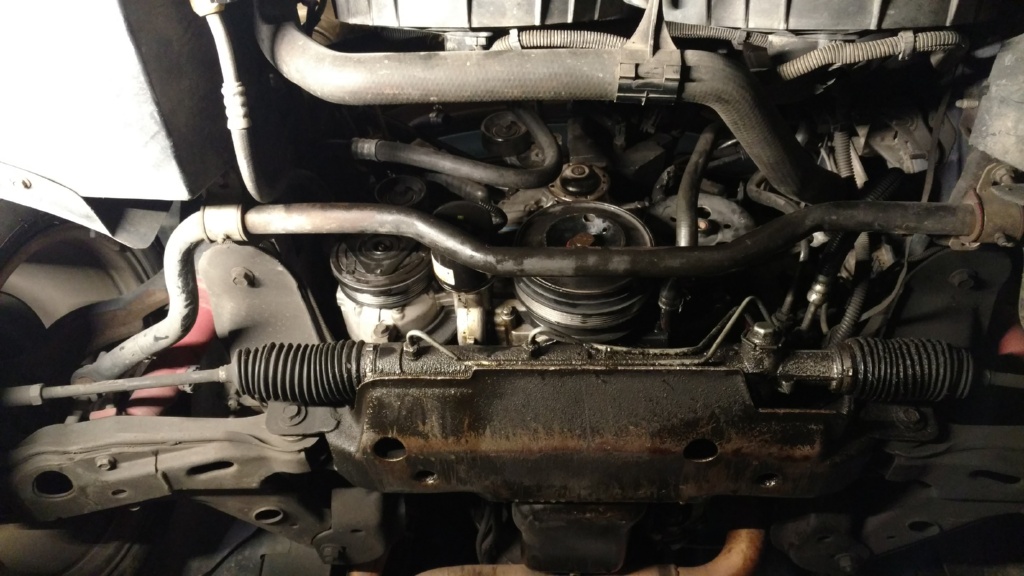 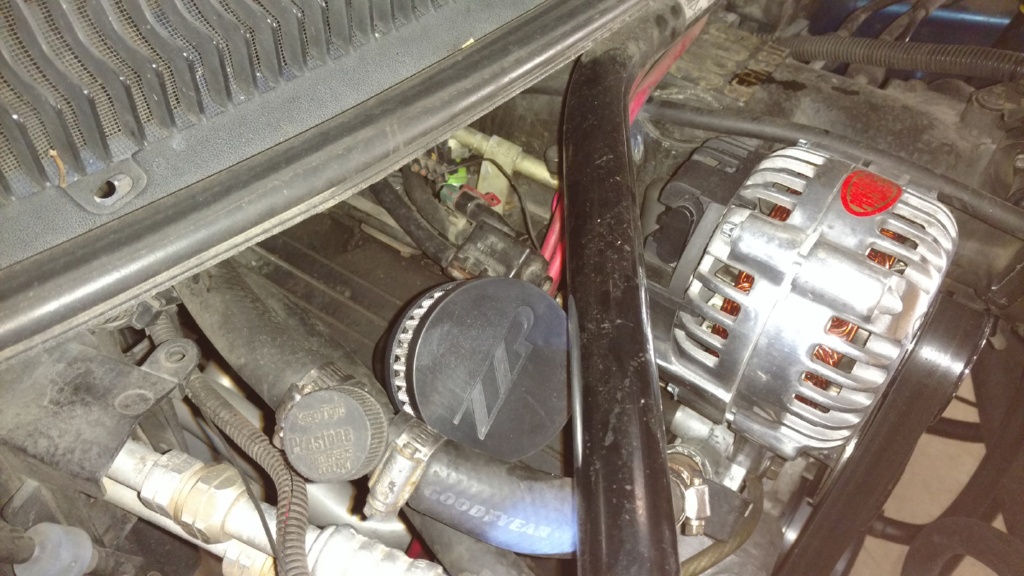 The belt looks like its taking a set pretty easy. Probably time for a new belt. 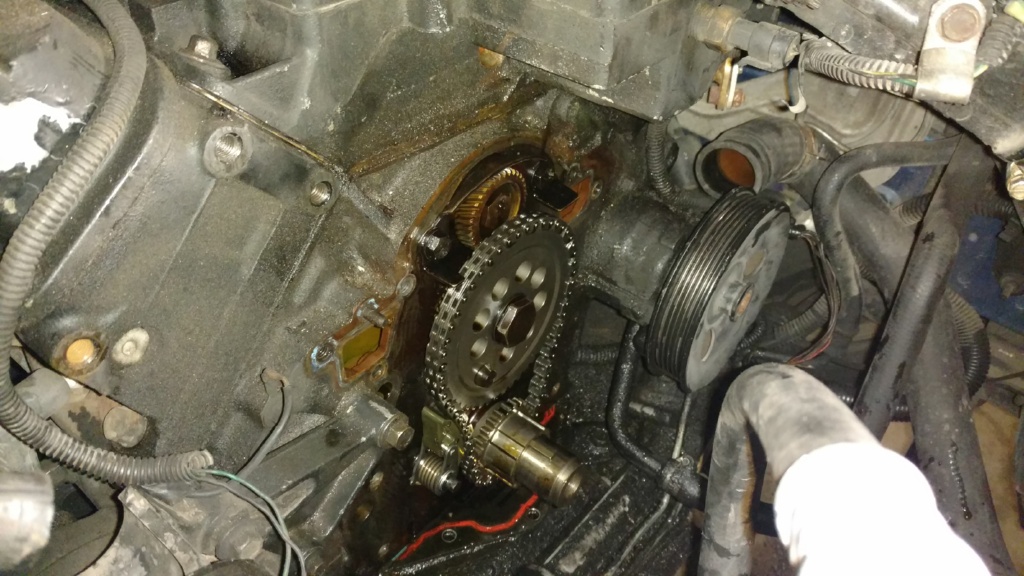 Time to install the upgrades to the oil pump. Volume kit and new pump. 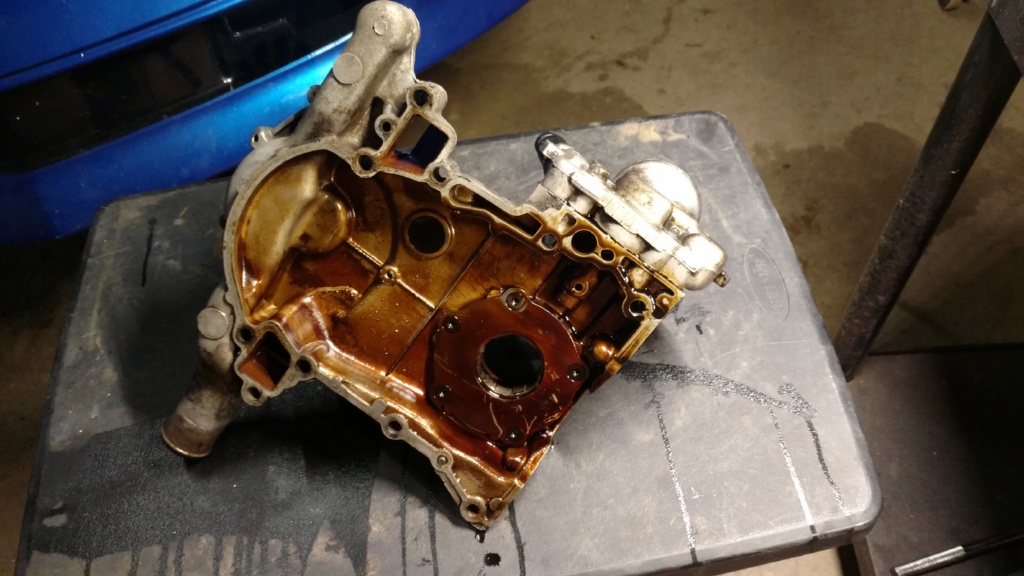 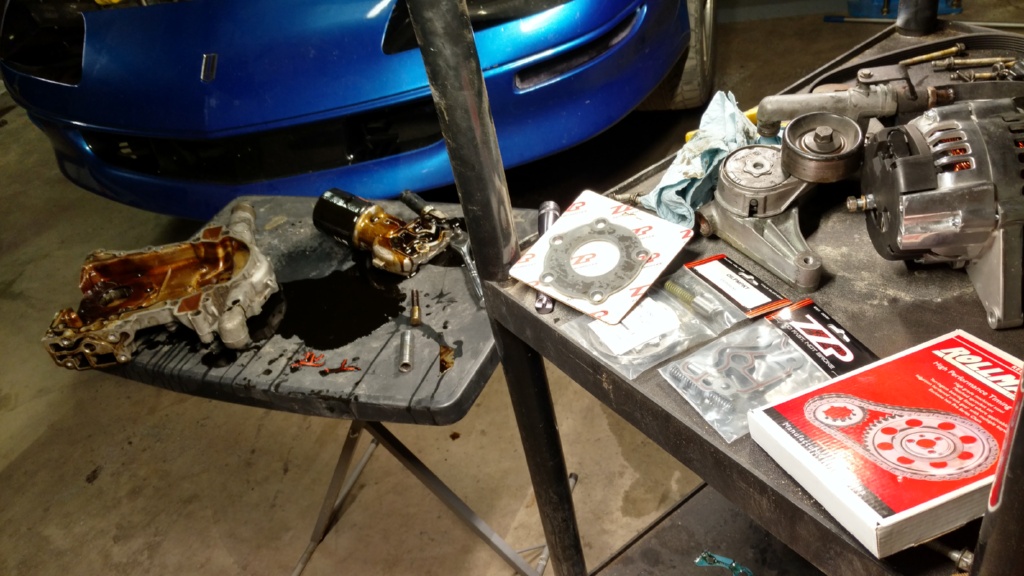 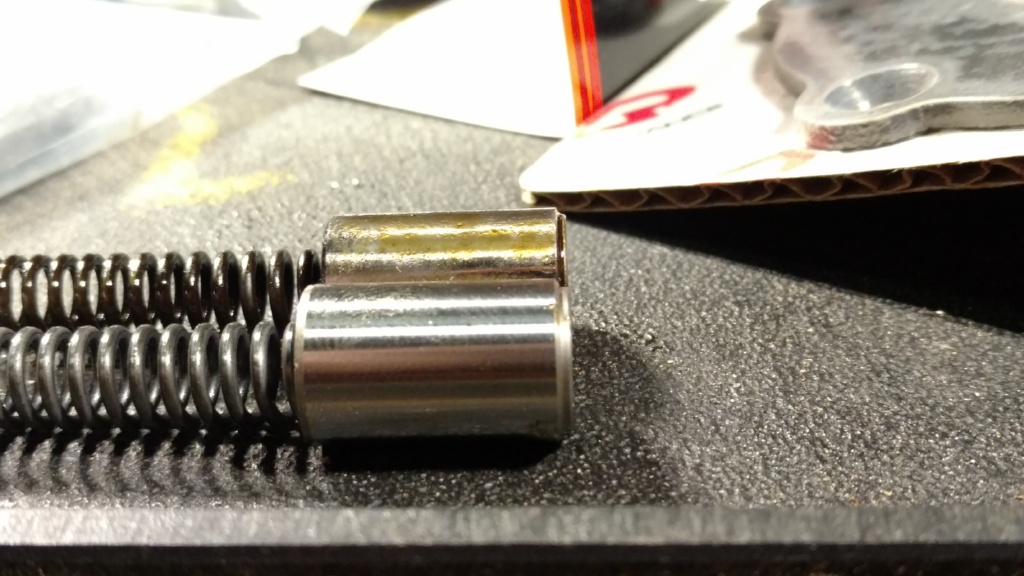 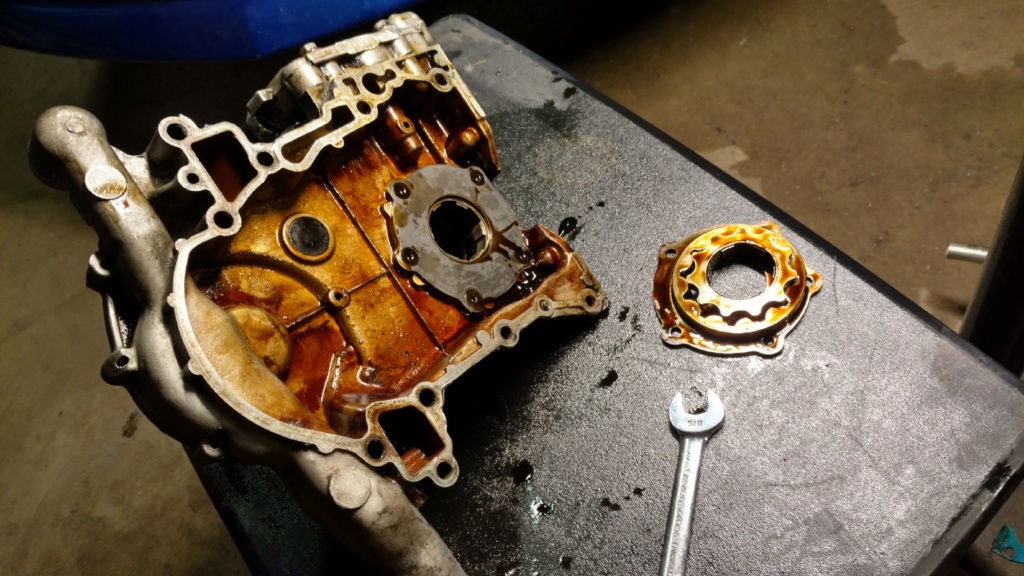 Ready for all the new stuff. 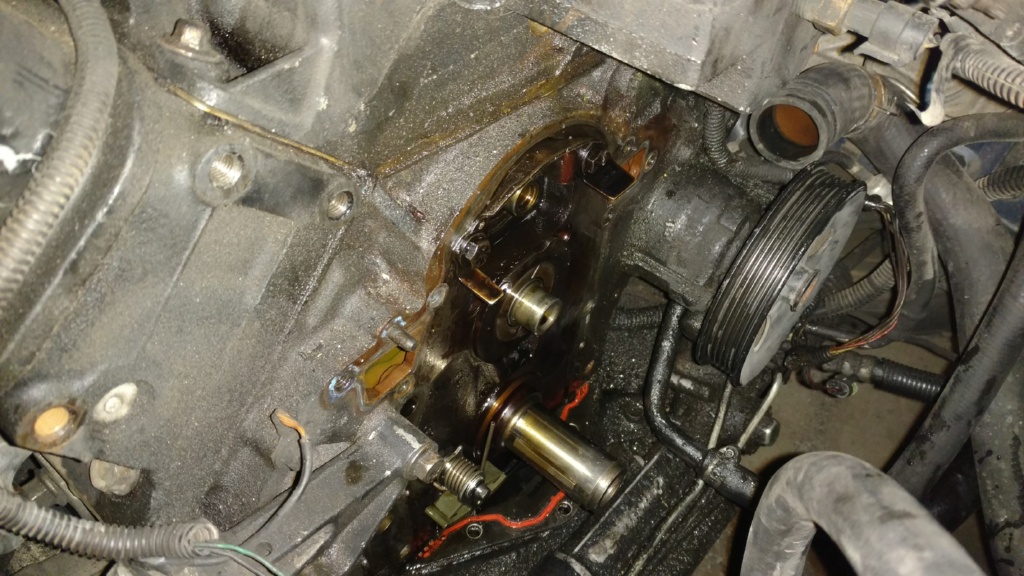 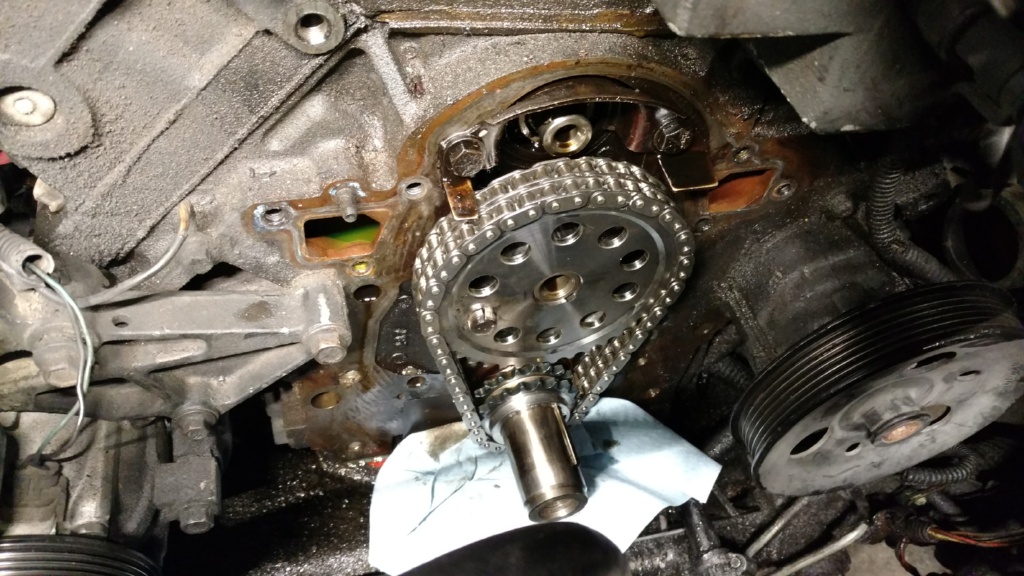 The extra thick timing cover gasket was a little fragile but a little RTV fixed it. Now for the rookie mistake, which in my defense I checked for but I guess having a lift made it too easy to check so I didn’t double-check. There are a lack of pictures for this part obviously, but I didn’t get as frustrated with this as I normally would. I think that’s partly because I had a shop and lift which means I can leave it and finish it whenever.

So apparently I didn’t look for the Cam key well enough to see that even though it looked like it was in there it really wasn’t. Which in hindsight,  if I tried to run it would have probably not been a very good situation, I’m lucky in that regards. Turns out that the key was loose enough to slide out of the key way and fall onto the crank gear. Now at this point I had the timing cover on and balancer on and torquing to spec the crank bolt. I knew something was wrong when I was able to put 111 ft-lbs on the crank bolt without holding the flywheel.

I used the flywheel to spin the crank to avoid tightening the bolt more. then I heard it snap. The timing chain broke on one side because the cam key held the chain off the gear far enough to stretch and break it. Over the next 2 hours, I’m taking back apart wondering the whole time what went wrong. I found the cam key sitting on the crank sprocket. How I missed that I don’t know. But at least It was caught before setting it down and turning the key. I had to break the chain the rest of the way to get it off because the crank sprocket probably bent the crank key as well and is stuck on for the moment. So I have another double roller and crank key on the way. Hopefully by Thursday or Friday I’ll be able to put it all back together. Until then I’ll be working on the other details such as wideband and other things that I can do while its up in the air. 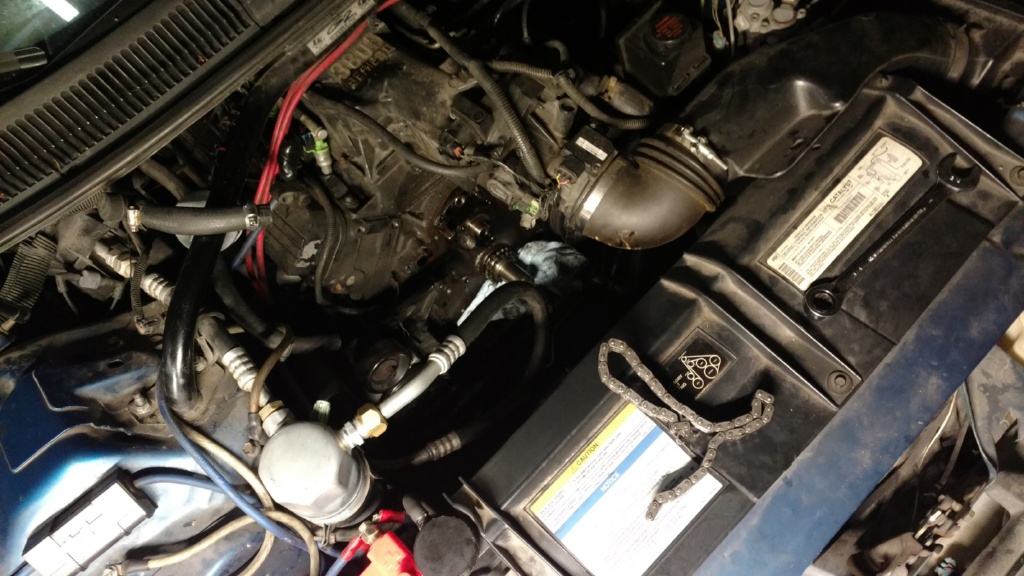